The Real Housewives of Beverly Hills - Imagine a dinner party with a few of your neighbors in a Beverly Hills mansion with a meal prepared by celebrity chefs. Sounds pretty harmless right? Not when your neighbors are The Real housewives of Beverly Hills. These women managed to turn an elegant dining experience into a full-blown cat fight. The result? Scorned feelings, Alexis Bellino crying in the bathroom, and an episode aptly titled "The Dinner Party From Hell".

P.Diddy's Hot Release Party - The rap superstar is known for hosting lavish parties. To celebrate his album "Last Train to Paris", he went all out and invited 200 members of the Hollywood Elite. In true form, P. Diddy rented a penthouse at The London NYC that was elegantly decorated with candles. Unfortunately, fire and large crowds don't mix very well. The party was so packed that a model's hair caught on fire!

Clinton's Fundraiser - The former President had good intentions when he hosted a fundraiser in London for the Clinton Foundation Millennium Network. Many celebrities were invited as well as generous supporters. Tickets were sold for as much as £1,000. Despite the hefty ticket price, the fundraiser was not successful. In fact, multiple guests described the event as "the worst party ever" according to The Telegraph. The event was poorly planned, as there were too many guests in too small of a space, causing the windows to condensate and as well as a terrible smell within the venue.

Kim Kardashian's Wedding - April of last year, Kim Kardashian and NBA star Kris Humphries tied the knot. It was one of the most anticipated weddings of 2011. Unfortunately, the two had very little in common besides their first initials. Okay, so technically this wasn't a party but the marriage ended so soon it might as well have been. The two have spent more time working towards a settlement than the amount of time they were actually married...yikes!

Chris Brown and Drake Show Down - The two rappers have both been romantically linked to Rihanna, but this has never been an issue until earlier this year. The pair happened to be at the same NYC nightclub among other celebrities, including Ne-Yo, Mary J. Blige, and Fabolous. All was well until Chris Brown sent a bottle of Champagne over to Drake's table. Drake did not take this gesture well, and walked over to Brown's table where some words were exchanged. Apparently Rihanna came up, more words were exchanged, and then Drake responded by throwing  a bottle at Chris Brown. This resulted in the two fist fighting along with other A-listers. Eventually the police were called and the two fled the scene separately. But of course, the fight continued on Twitter.

Do you know of any amazing parties that ended badly? Let us know by commenting below, or on Facebook and Twitter!

How to Plan A Sports Theme Party
8 Ways to Relax as a Party Host This Holiday Season
How to Throw a Zombie Party!
9 Awesome Party Gift Ideas for "Green" Friends
Tips for Hosting an Amazing Labor Day Barbecue
How To Throw An Amazing, Invincible And Incredible Superhero Themed House Party. 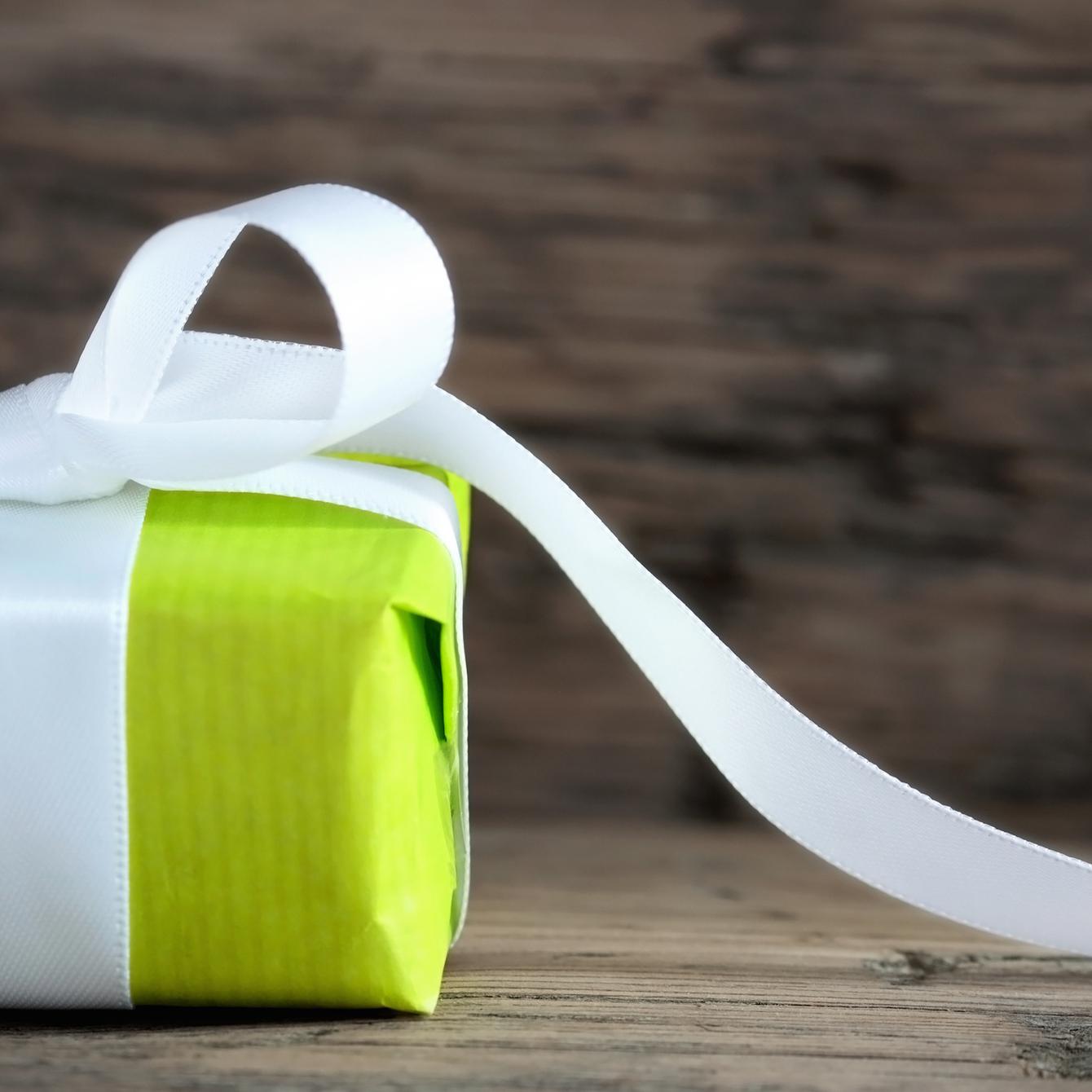 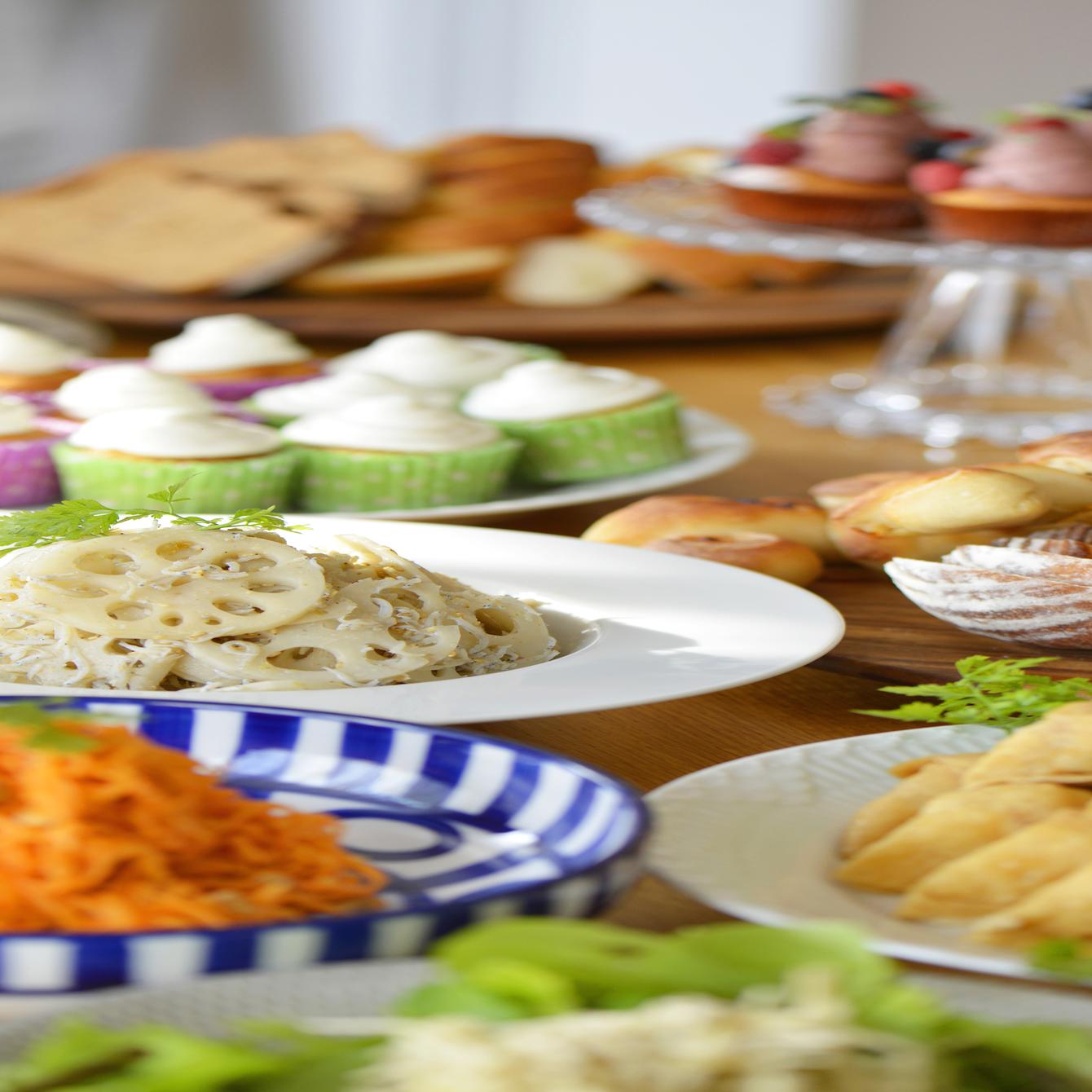 Potluck Etiquette Everyone Should Know