So the guest list has been created, the invitations have been sent out, and the venue has been selected, but now it is time to plan one of the most stressful aspects of the bridal shower- entertainment. One of the most difficult parts of planning a bridal shower is figuring out how to entertain your guests. Chances are the guests will have a wide range in age and some may not know each other at all. For this reason, bridal shower games serve to be a great ice breaker among guests. Because there will most likely be older members of the bride-to-be's family in attendance, most bridesmaids tend to keep the shower games conservative and appropriate, leaving the more scandalous games and activities for the bachelorette party. Below are some light and fun games and activities to keep all of the guests relaxed and entertained.

Mummy Bride
In order to participate in Mummy Bride all you will need is toilet paper. To begin, divide the guests up into groups of about four people. Designate one person from each group to be the bride model. Set a timer for about five minutes and tell the guests to dress the model in toilet paper versions of a wedding gown, veil, and even a bouquet. After the five minutes is up the bride-to-be will pick the best mummy bride and that group will receive a prize or just simply bragging rights.

To participate in this activity you will need pens, paper, and some sort of bowl or jar. Tell the guests to jot down their favorite memory they have with the bride, both funny and sentimental are encouraged. Once everybody has written something down and put it in the bowl, the bride-to-be will read each memory out loud while the guests try to guess which lady wrote the memory. Tip: keep the audience in mind, if the bride-to-be's future mother-in-law is there be sure to keep it  rated PG.

This game is similar to musical chairs, except instead of chairs you will need a flower bouquet. Have everyone sit or stand in a circle with their backs to the center of the circle. Give one person the bouquet, start the music, and tell them to pass it counterclockwise. The guest who is holding the bouquet when the music stops will be eliminated. Keep doing this until there is only one guest left.

To play this hilarious game you will need to label notecards with popular wedding movies, such as Runaway Bride or Father of the Bride. Divide the guests up into about three teams, depending on the amount of guests. Players will pick a card and have to act out a scene from the movie written on the card while their fellow teammates try to guess the movie. Remember actors can not use any words and there is a three minute time limit.

Bridal Shower Ideas
No One Likes A Bridezilla
Wedding Apps Every Bride Should Know About
June 2020 Wedding Postponed, an Interview With the Bride
Delicious, Easy Cocktail Ideas for your Bridal Shower
Bridal Shower Inspo 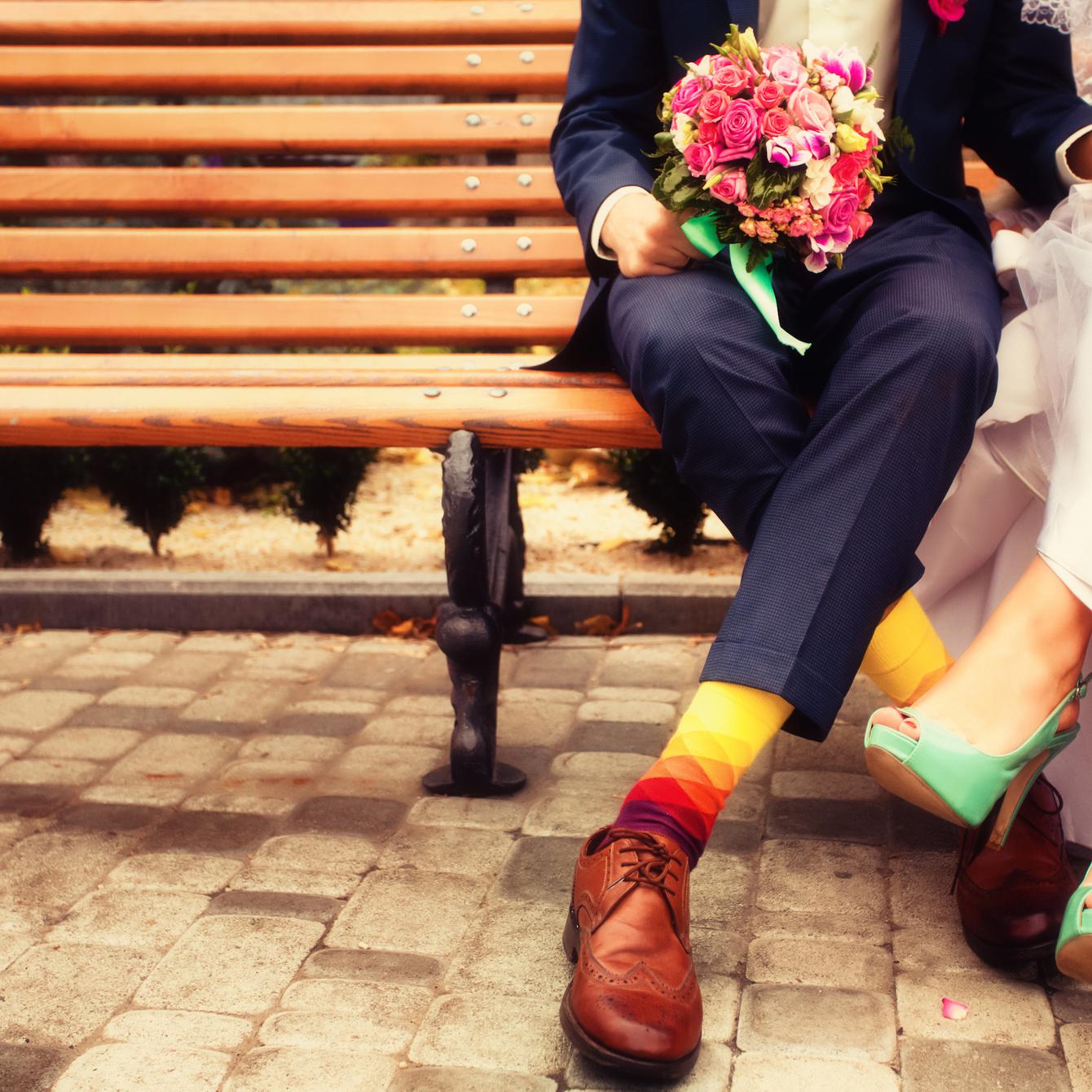 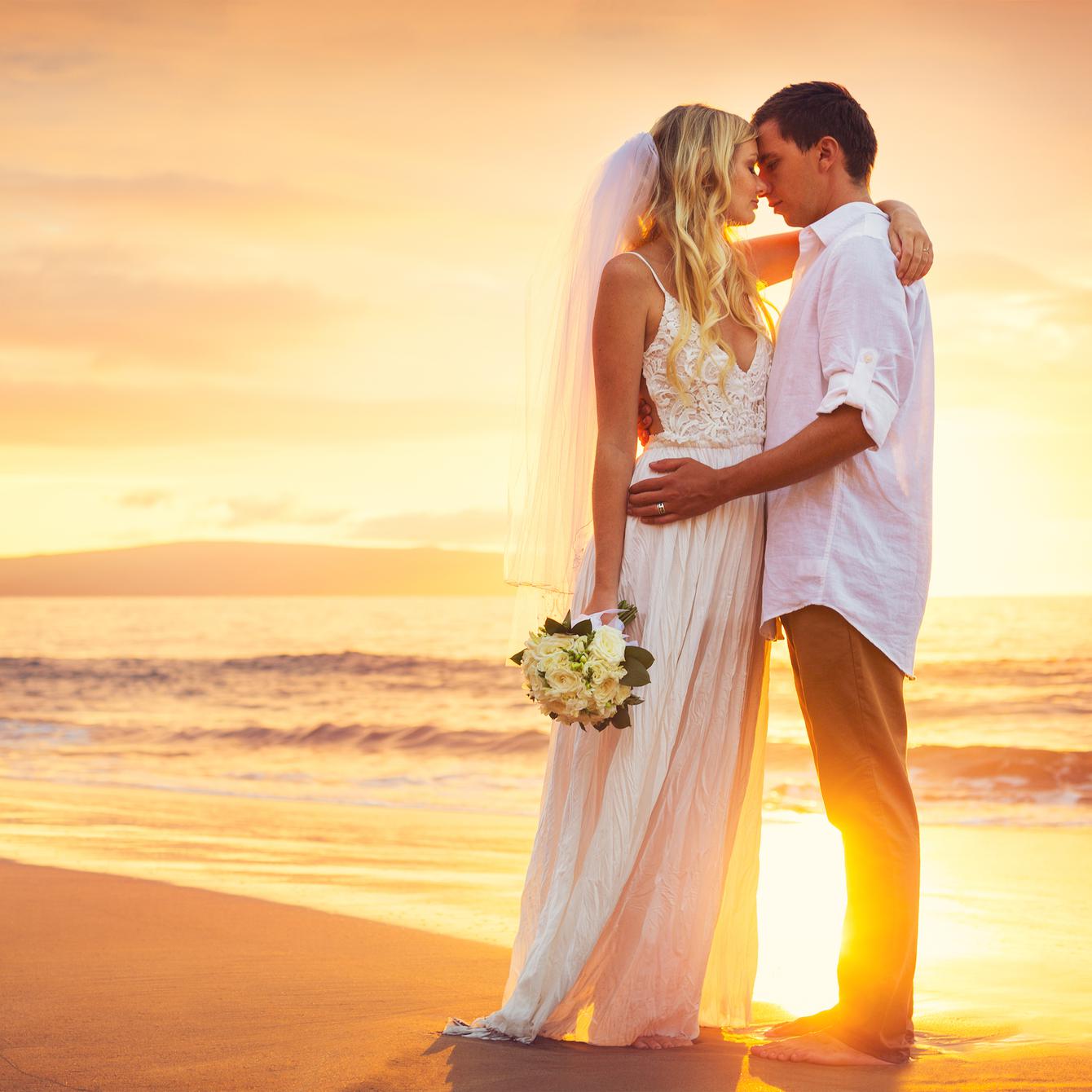