How to Build the Greatest Team on Earth

You’re on a team, right? Maybe not at work… maybe not that often... perhaps always with the same people, if you ever find yourself surrounded by a group of people working in collaboration to attain the same goal, you’re definitely part of a troupe of some kind!

So, you want your squad to run smoothly. As a new league of champions you need to form… then storm… then norm and then finally perform. It’s a long process and it’s one that takes effort if you want your league to succeed!

The power of play gets you working as a team.

Even though it sounds like just having fun, there is a lot more behind this important concept than you realize. The power of play enables you to tap into your brain’s right hemisphere, which is often underutilized in the workplace even though it plays a vital role in the business world.

Your right brain is the location that holds your imagination, creativity and intuition.

Unfortunately, we’ve all been to those “team building” events where you’re meant to be a team but everything feels forced and awkward. There was a lot of sighing, eye rolling, and plain old resistance to the idea of working together as a unit. Not with programs like Cirque de Team!

Although some people are initially nervous (just a little) to walk the tight rope, learn to juggle and spin plates, the excitement and nostalgia of circus themed team building encourages everyone to relate to each other openly in innovative ways. These types of programs also empower your team to showcase individual talents as a means to help their team succeed. After all, doesn't work already feel like a circus sometimes?

But it must be hard to find space for a three ring circus, right?

Wrong! Venues all over the US like Artists for Humanity Epicenter in Boston, Superfine in Chicago (imagine the pictures!) and Casa De La Vista in San Francisco are perfect for Cirque de Team. Planning a corporate meeting in the future? You can incorporate team building exercises for any group size, time slot or location.

Programs that embrace the power of play are not only energizing, but also generate authentic bonds that teams can bring back to the office. As you plan your next event, consider some of the new and popular team building trends that will help you avoid the pitfalls that can sabotage the intent of any meeting planner.

How will you embrace the power of play? Let us know in the comments below, or on Facebook or Twitter!

How to Choose the Right Guest Speaker for Your Event and Audience
How to Use Google Plus Hangouts for Meetings & Conferences
You're Invited: Check Out Popular Invite Services We Reviewed
7 Tips to Motivate Your Team on Mondays
How to Handle Social Events with Employees
How to be a Co-Worker That People Actually Want to Work With 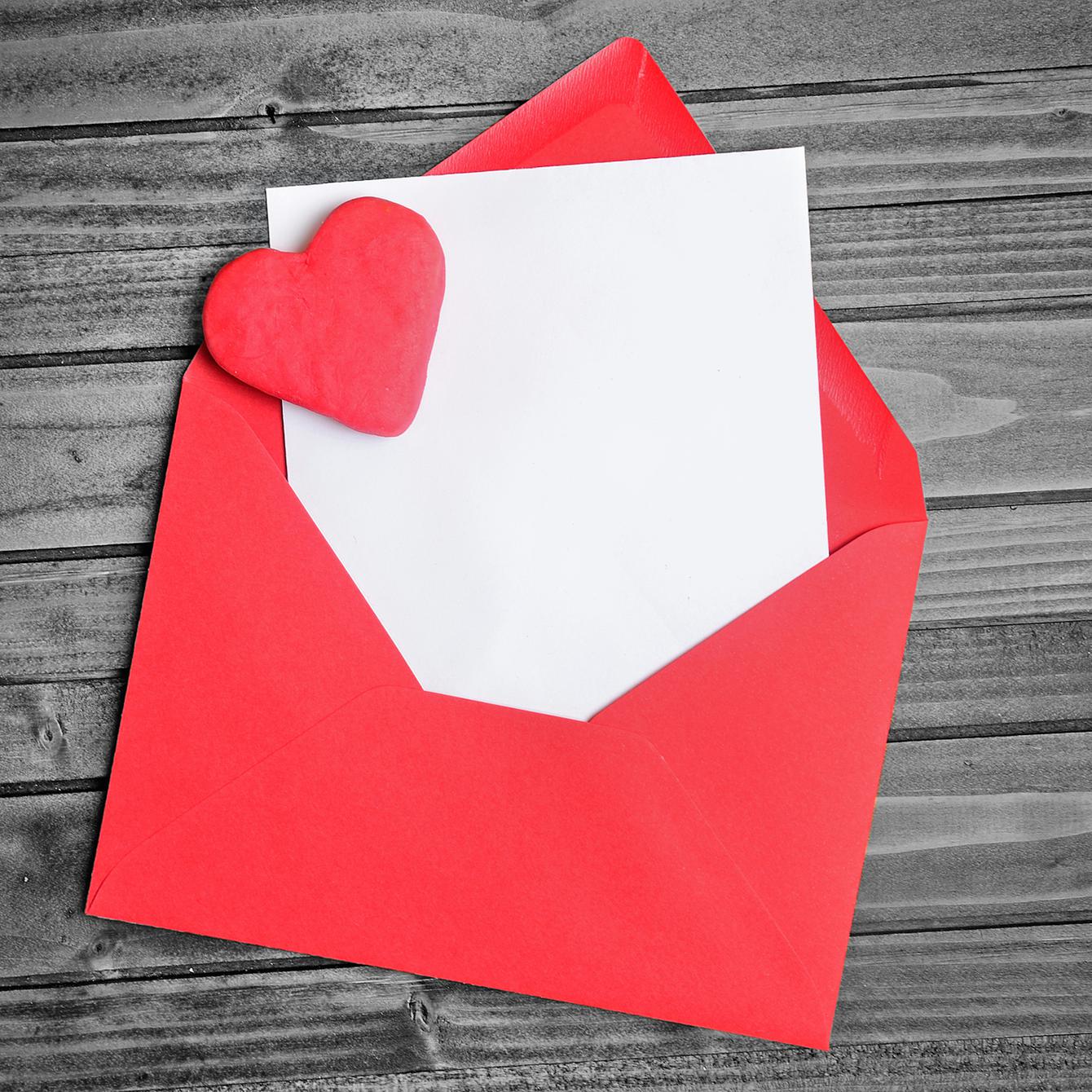 How to Find a Motivational Speaker for Your Event