Meeting Monday: Team-building Games to Play at Your Next Meeting

Shake things up at your next meeting with some fun team-building games! Games are a great way to bring your employees together and build trust while adding a little fun to your standard meeting or conference. It also helps recently hired employees get to know their co-workers better and inspires the team to work together. Here are some team-building games you can try out at your next company meeting!

This game is great for team members to learn each other’s names. First, get everyone to stand in a circle. Have one person start by saying an action and their name. The action should start with the same letter as their first name. So for example, “Dancing Denise” or “Jumping Jill.” You can also encourage them to act it out to make the game more fun! Finally, have the entire group go around and repeat everyone’s action and names each time a new person introduces themselves. If you’re meeting is taking place in an event venue, it’s best to play this game in a large room to give people enough space to be animated when acting out the action name.

Designed to help team members get to know each other better, this game is based around simple conversation with a fun twist. Get half of your team to form a circle facing out. Then get the other half of your team to form a circle around the first, facing in. Everyone should be facing someone from the other circle. Have each person talk to the person they are facing for a minute or two, then yell SWITCH and have one circle move to the right or left a few steps. This can be an excellent activity for two departments to get to know each other better within a company. If team members seem shy, give them a specific topic to talk about on each rotation, such as music, movies, the company, etc.

Two Truths and a Lie

This game works well for groups that have been working together for quite some time. They don’t need to remember each other’s names and they know each other fairly well. Have each person tell three short stories about themselves, two being true stories and one being a lie. The other team members then guess which one is the lie. For a twist on this game, give everyone one index card and have them write the three stories on the card. Then, have everyone throw the cards in the middle of the circle and have the team guess who the person is and what is false. You may be surprised about some of the crazy things you learn about your team members!

An activity like this is best suited for the end of a meeting or retreat after team members have spent some time together. It requires lots of trust among team members, so make sure everyone is receptive to the game before beginning. Have everyone form a standing circle and put their right hand into the center. Then, each team member holds the hand of another team member. Next, everyone puts their left hand in the center and grabs the hand of a different team member than the one they are holding with their right hand. The group is now a human knot. The object of the game is to untangle itself without releasing anyone’s hand.

This game is great to play at the end of a long company retreat or after a big group project is complete. If your meeting or event space has an outside area, it can be fun to play this game outdoors. Everyone sits in a circle and puts their name into a hat. Have one person begin by choosing a name out of the hat. Without specifying gender, appearance, or clothes, they describe the person they chose based on the person’s essence. For example, they could say “this person always takes the time to listen and makes everyone feel better when they are having a bad day.” Try to make it specific enough so people can actually guess who they are describing. It’s basically a game of compliments and can be very motivating.

Disney Theme Party Ideas for Your Next Birthday Bash! 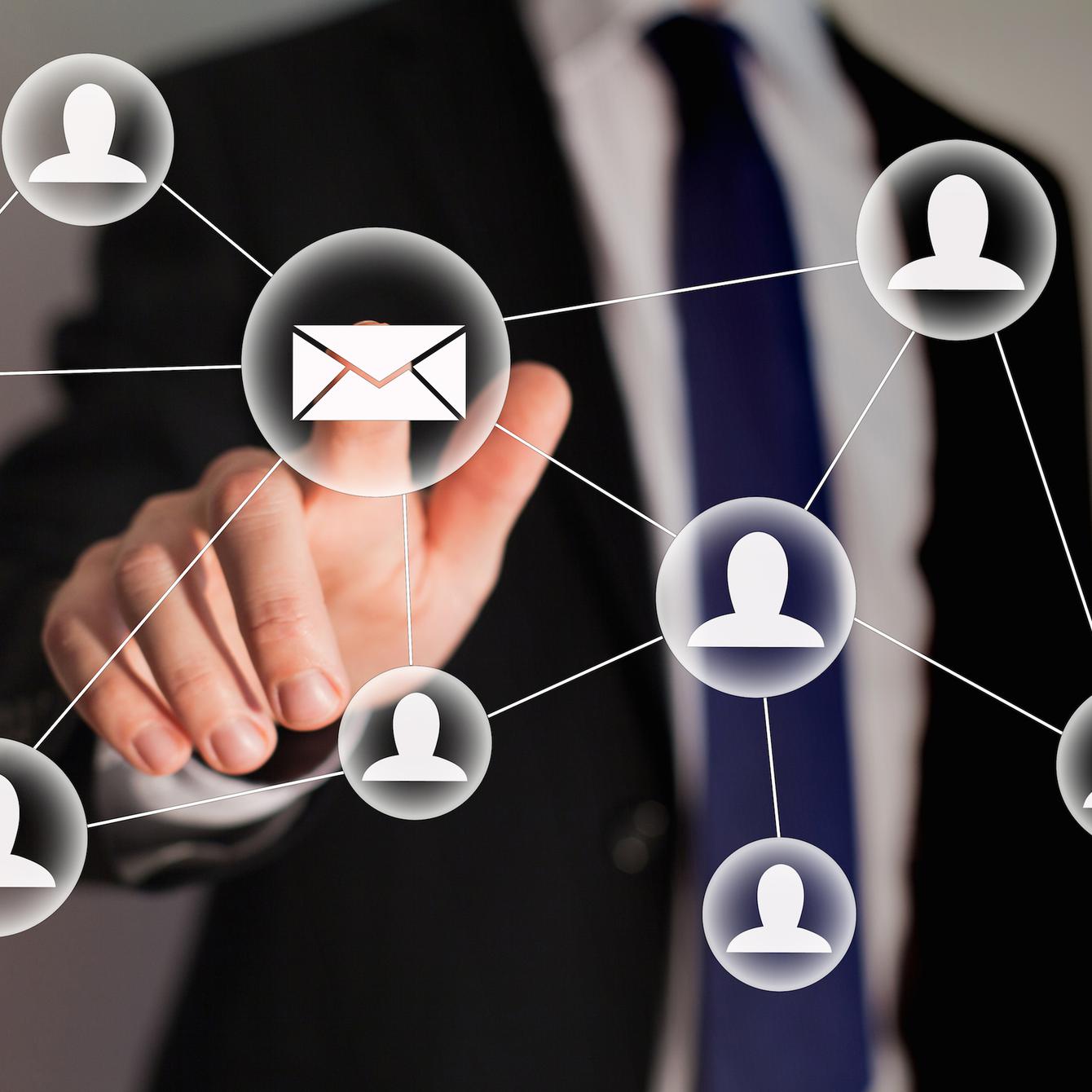 Tech Tips: Create a Targeted Email Marketing Campaign for Your Next Big Event