Bonnaroo Music & Arts Festival was experienced by 80,000 attendees on a Tennessee farm in June. During this time, nearly 1.5 million social impressions were created on Facebook about the attendees daily activities. Think they were all whipping out their smart phones to connect to Facebook? Think again. In fact, they were swiping their wristbands with radio frequency identification (R.F.I.D.) technology at one of 20 check-in portals around the 700-acre event venue.

Here’s how it worked: Attendees walked up to the portal, swiped their wristband, and the kiosk would check them in to that particular stage and post the activity to Facebook. Of the 80,000 people with wristbands, approximately 74,000 registered their wristbands online. About half of those people, or approximately 37,000 attendees connected their wristbands to their Facebook accounts. Over the course of the four day festival, the people with Facebook-connected wristbands checked in more than 200,000 times, allowing their friends to see what bands they were currently watching at Bonnaroo. But that’s not all! According to BizBash, on average each of those 200,000 check-ins received about seven “likes” or comments, leading to the calculation of 1.5 million social impressions.

Festival organizers created a marketing campaign to promote the registered wristbands, offering incentives such as VIP upgrades and merchandise in order to encourage attendees to register. The biggest “prize” advertised was the chance to win a Ford Escape from Ford Motor Company, which sponsored the social check-ins. But rather than focusing on the word “register,” organizers instead drove home the message of the importance of “personalizing” their wristbands. Not only did the personalized wristband help with social media interaction, but it also helped people who lost their wristband prove to event staff that it was associated to them.

Ford Motor Company also benefited from the sponsorship, since approximately 55,000 individuals opted in for a chance to win the car and another 10,000 agreed to receive future communications from Ford. Additionally, each time an individual checked in on Facebook, the posts included a graphic saying “Checked in by Ford Escape.”

Since the focus of Bonnaroo is music, the social media content being shared was centered on that. Bonnaroo includes five stages and features some of the most famous bands in existence such as the Red Hot Chili Peppers, Radiohead, and the Beach Boys. Two portals were placed near each stage in the event space. Attendees who swiped their wristbands were checked in on Facebook with the name of the stage as well as the act that was performing. A really unique feature of the whole setup was that at the end of the day, a recap of all the music seen that day was posted to each person’s Facebook profile with a link to Spotify. The Spotify link included artists' Bonnaroo set list and a playlist of studio tracks of those songs.

How would you use this type of technology at your next big event? What do you think of the Bonnaroo wristbands? Feel free to share with us by leaving a comment below, on Facebook or Twitter! 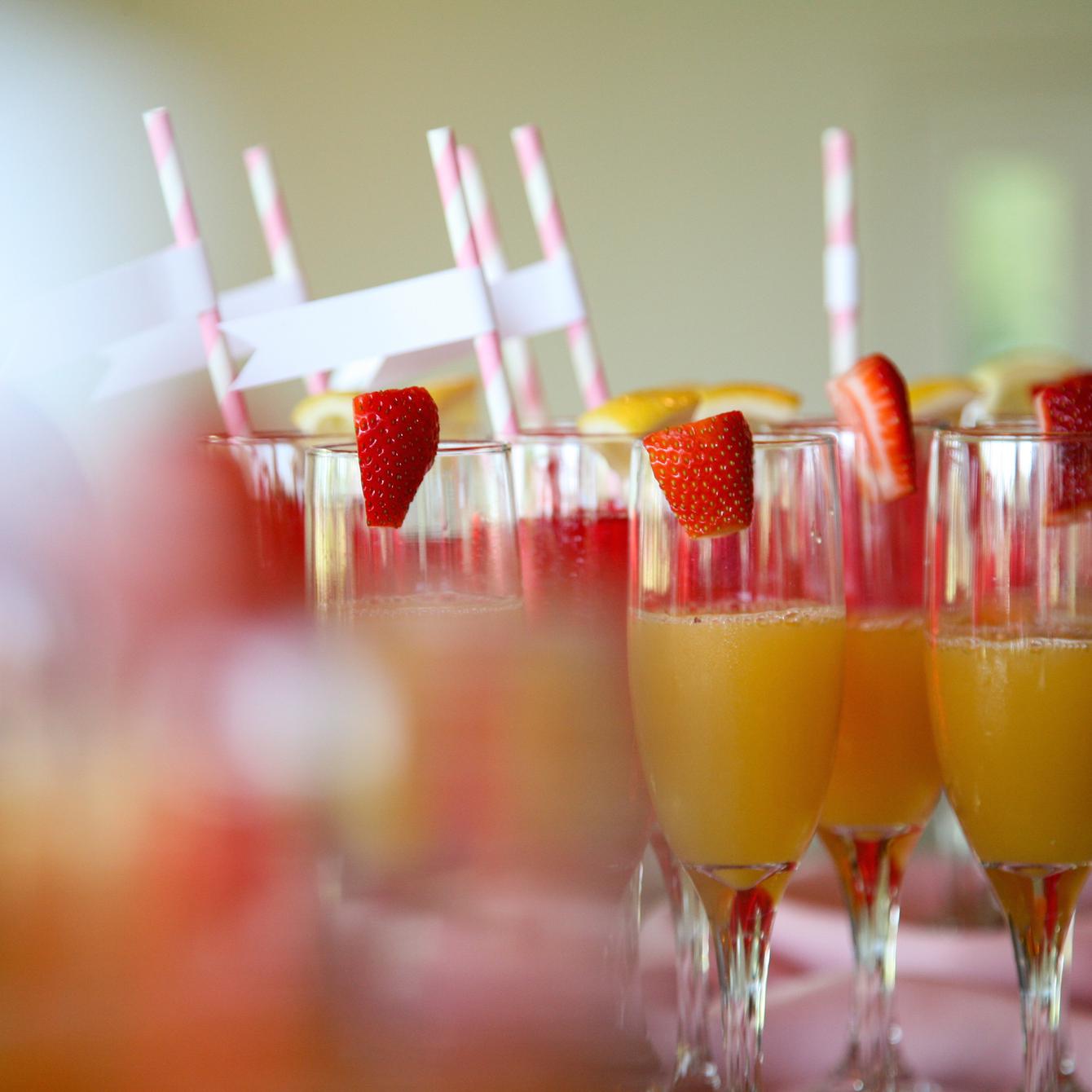 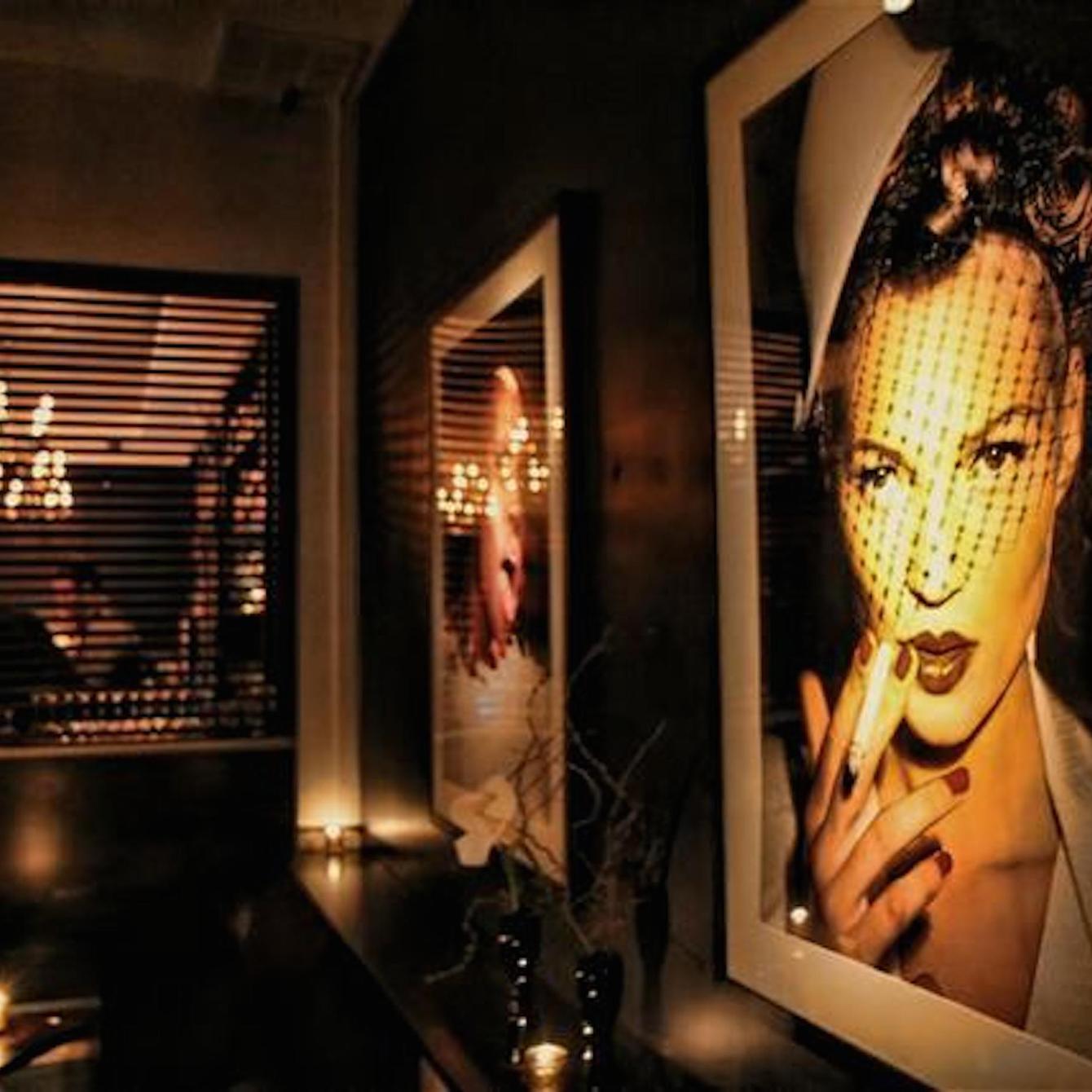