SXSW Basics... and the Not-So-Basics

South by SouthWest is the ultimate destination for new and upcoming creative content for film, music, and technology. This is where companies such as Twitter and Foursquare go to get their start and increase their exposure.

South By SouthWest was originated in 1987 as a music festival, bringing in 700 attendees.  Since then, it has come a long way being the single most profitable event for the City of Austin’s hospitality industry bringing in $315.3 Million to the overall Austin economy. This year SXSW will be March 17th-22nd.

These facts are interesting, but what about the amusing facts? We have done the research to bring you the not-so-basic facts about SXSW. 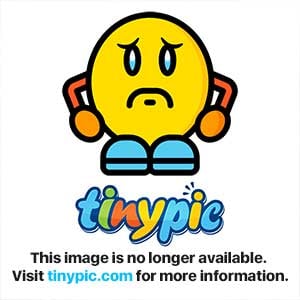 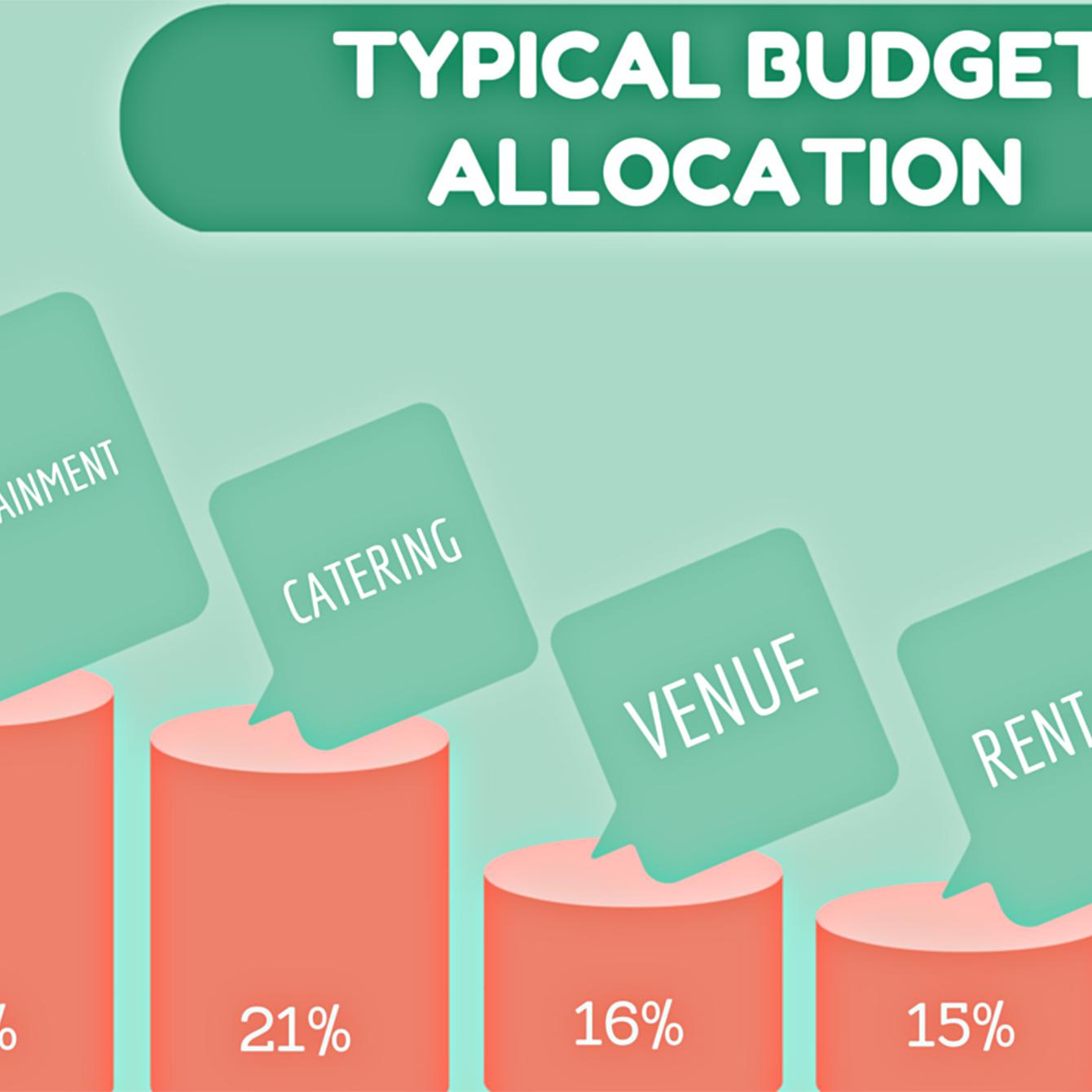 Things to keep in mind when building your event’s budget 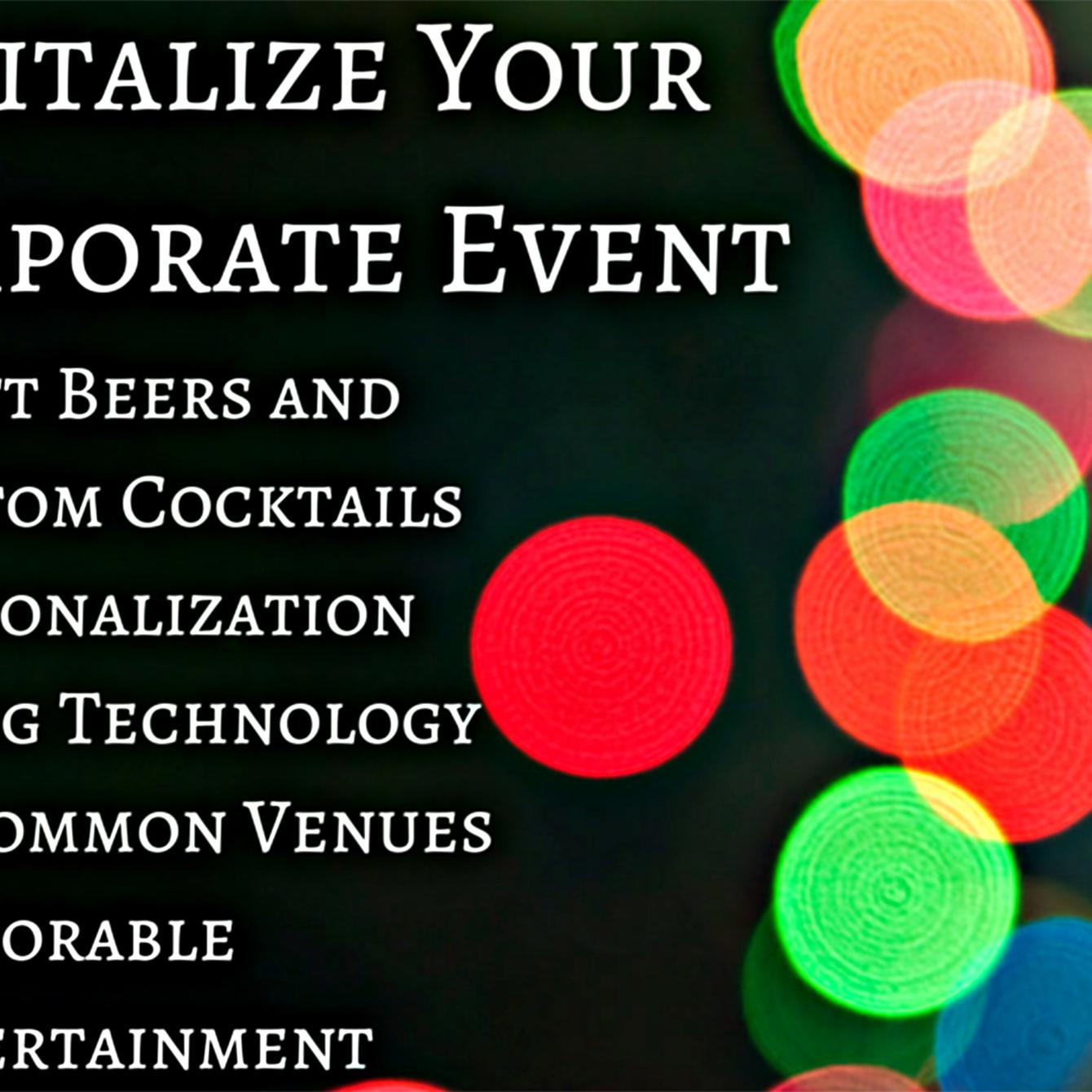