At almost 100 years old, what started as a silent movie studio has since become an eclectic space for any and all events. Welcome to Mack Sennett Studios. We were lucky enough to talk to Creative Director Brandon Fuller, who gave us the insider scoop on managing his historic event space, how Eventup has helped his business, and how they strive to be the event venue for the community.

Tell us a little about your venue. What sort of shoots film at the studios?
Historically speaking, the venue has been in operation since 1916, one of the first silent film studios. Movies like Fast Times at Ridgemont High, Aviator, Funny Girl and many others have filmed here. Hundreds of music videos in the 90s by the biggest acts. The opening title sequence to American Horror Story was filmed in our sub basement. Workaholics filmed here. Recent music videos like "Blurred Lines" by Robin Thicke ft/Pharrell & TI, and also "How Many Drinks" by Miguel ft/Kendrick Lamar have shot here as well. We just wrapped a Lexus commercial last week! It's one of the longest running soundstages in the world, a historic gem. 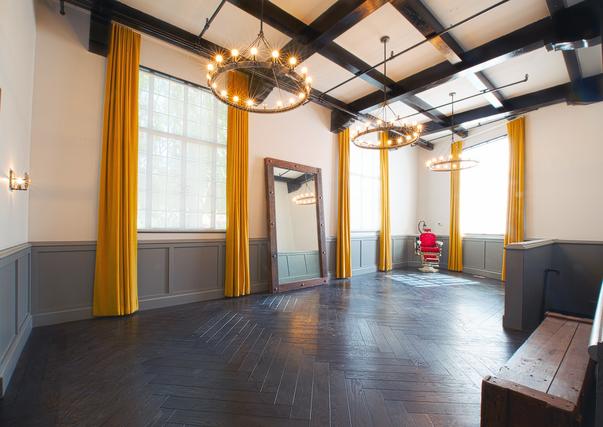 Can you name a specific event that was particularly exciting?
We recently held a (pre-election) party in support of Mayor-elect Eric Garcetti where he spoke to a packed house. It was in hopes of spreading awareness for his campaign, which he recently won! That was a great event for us because it brought together all aspects of the creative world for a common cause.

In the end we’ve always said, we want to be known as the creative hub of Silver Lake. We want people to come to us for events, big ideas, crazy ideas. Last month we had our first residency, a dance installation called KTCHN by choreographer Ryan Heffington inspired by paintings of Nolan Hendrickson.  It was great to have this type of an event and get a new mix of people through the doors. It’s kind of our mantra: we always want to see the space being utilized.

What got you into managing this venue?
The building was purchased by my friend/colleague Jesse Rogg in January of 2013, he is the first new owner in 30 years here. In November of last year I was living in London after filming at The Olympics. After speaking with Jesse about his vision and seeing the space, I moved back to LA to help anyway that I could. 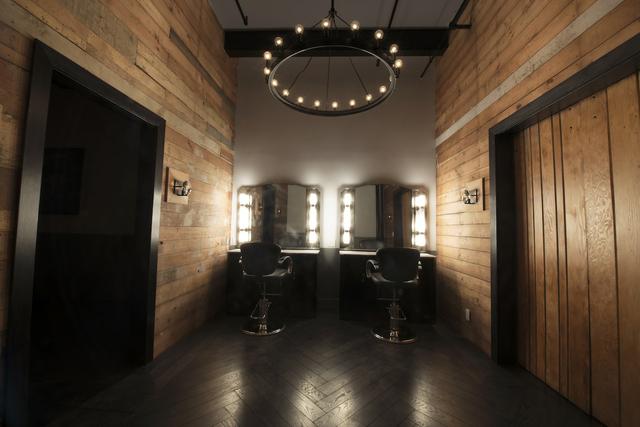 How has listing your venue with Eventup impacted your business?
We’ve had a lot of impressions via Eventup, the first couple months we had multiple walk-throughs and tons of interest. It was great to have qualified leads, leads of people who actually have money to spend. It’s great that they’re vetted a bit. We had our first booking recently. It's a one day event with a budget of over $10,000 so I'd say that Eventup hit a homerun for us!

What is the best part about working with Eventup?
As Creative Director, part of what I do day-to-day is source new clients. So to have someone working for us not commission based to help us find leads is incredible. We see the value and we’re into it. It’s a no brainer.

What is your biggest challenge as a venue manager?
As we become busier and busier our biggest challenge has been not having enough days in the week. Things are starting to book up and we are trying to balance the creative with the commerce. We are in this for the long haul and truly enjoying it every step of the way. We look forward to hearing from event planners and other potential clients and would love to show them our space! 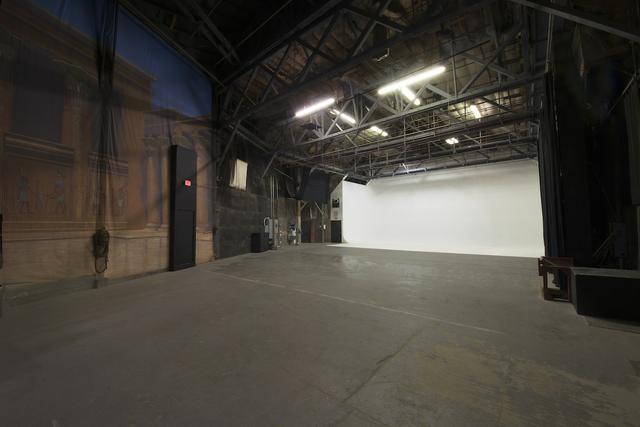 Thank you Brandon and Mack Sennett Studios for sharing your insights and perspective with us. We appreciate your story and hope it encourages others to list on Eventup! View other LA venues at Eventup.