When multiple movies are modeled after one of the most popular books in American literature, it's fun to compare and contrast the films and see the differences in interpretation. Currently, there are two mainstream Great Gatsby films out today: the 1974 Robert Redford version and the 2013 Leonardo DiCaprio version that premieres today. Both films have their own twist on the story, and their own specific trends when it comes to event planning. Check out some of these ideas for your own Gatsby-inspired party!

The Great Gatsby has themes of extravagance, but it seems that the more recent of the two films has a lot more going on. We may have modern technology and more extensive filming tricks to thank for this, but the newer Great Gatsby is said to be more extravagant than the old. With more special effects, more extras, lighting, and props, it appears that the Leonardo DiCaprio version embraces the excess of luxury to a higher degree. With this in mind, if you are trying to channel the most recent Gatsby, remember that the more decadent your event location, the better.

The Baz Luhrmann version of The Great Gatsby starring Leonardo DiCaprio has been said to be a slightly darker twist on the original story. When comparing the two films, it is easy to notice that the outfits and mere ambiance of the film is a tad bit darker, such as the presence of more dark suits and dresses and darker lighting. For your event, consider dimming down the lights or light the event venue with candles.

The more recent Great Gatsby film has mostly stuck to the trends from the flapper era, but with a modern touch. Sleeveless dresses with more jewels, beads, and lavish decor are more apparent in the newer Gatsby. For example, the 2013 Daisy Buchanan has quite a different look than the 1974 version. Carey Mulligan has a more vibrant, perhaps even edgier look, compared to the toned down Mia Farrow. When planning your party, if you want to go with a more modern look, encourage guests to model their outfits after the 2013 film.

Both films are extremely historically accurate, which also means that they have perfected the dances and popular culture of that time period. Dancing and music can be a chance to enhance your party's theme. Find some classic jazz tunes that are perfect for performing the Charleston. Remember, not everyone at your event venue is sitting, but socializing, dancing, and hopefully busting out some flapper moves!

What are some of the trends you have seen in both Great Gatsby films? Have you used them for any of your events? Let us know in the comments below or on Facebook or Twitter. 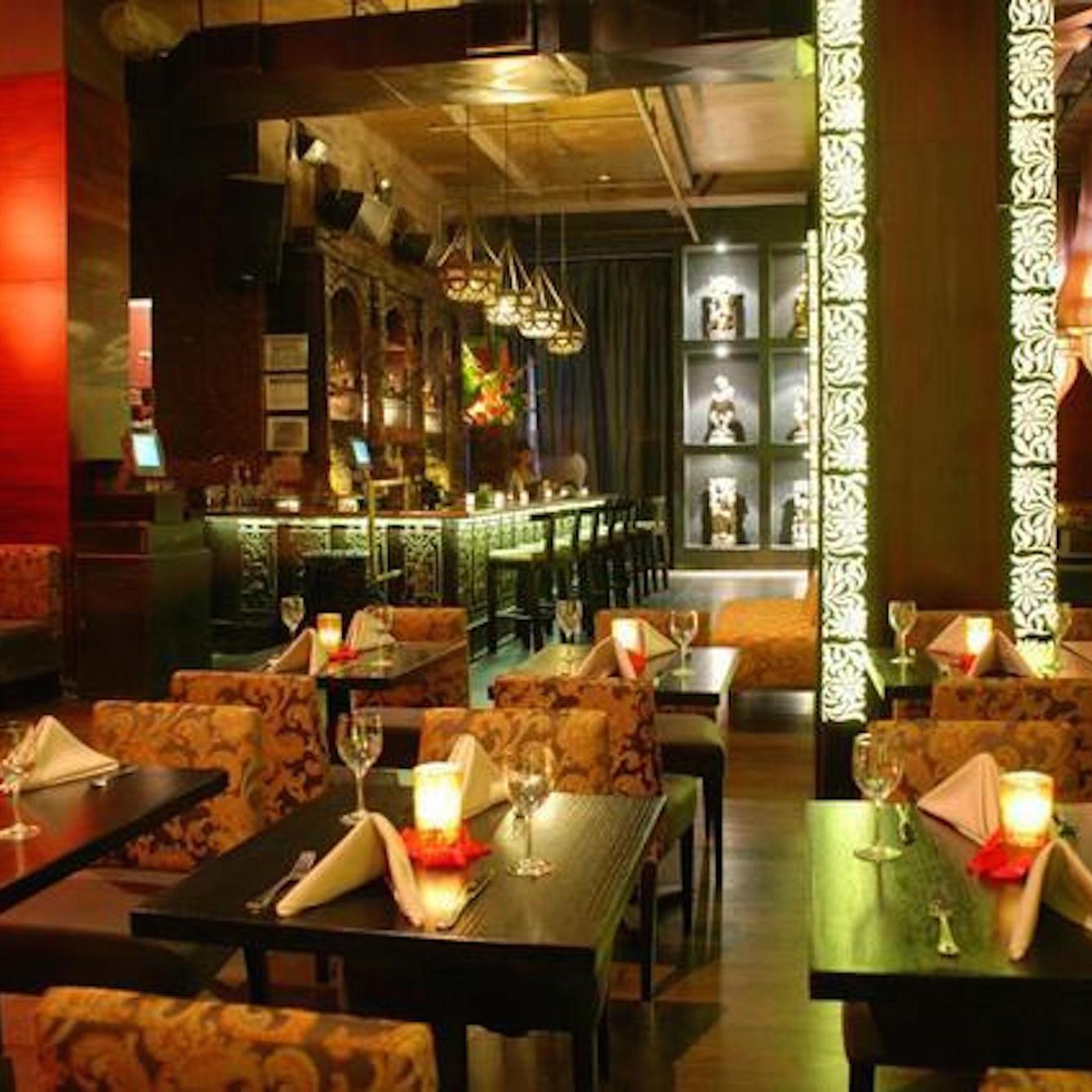 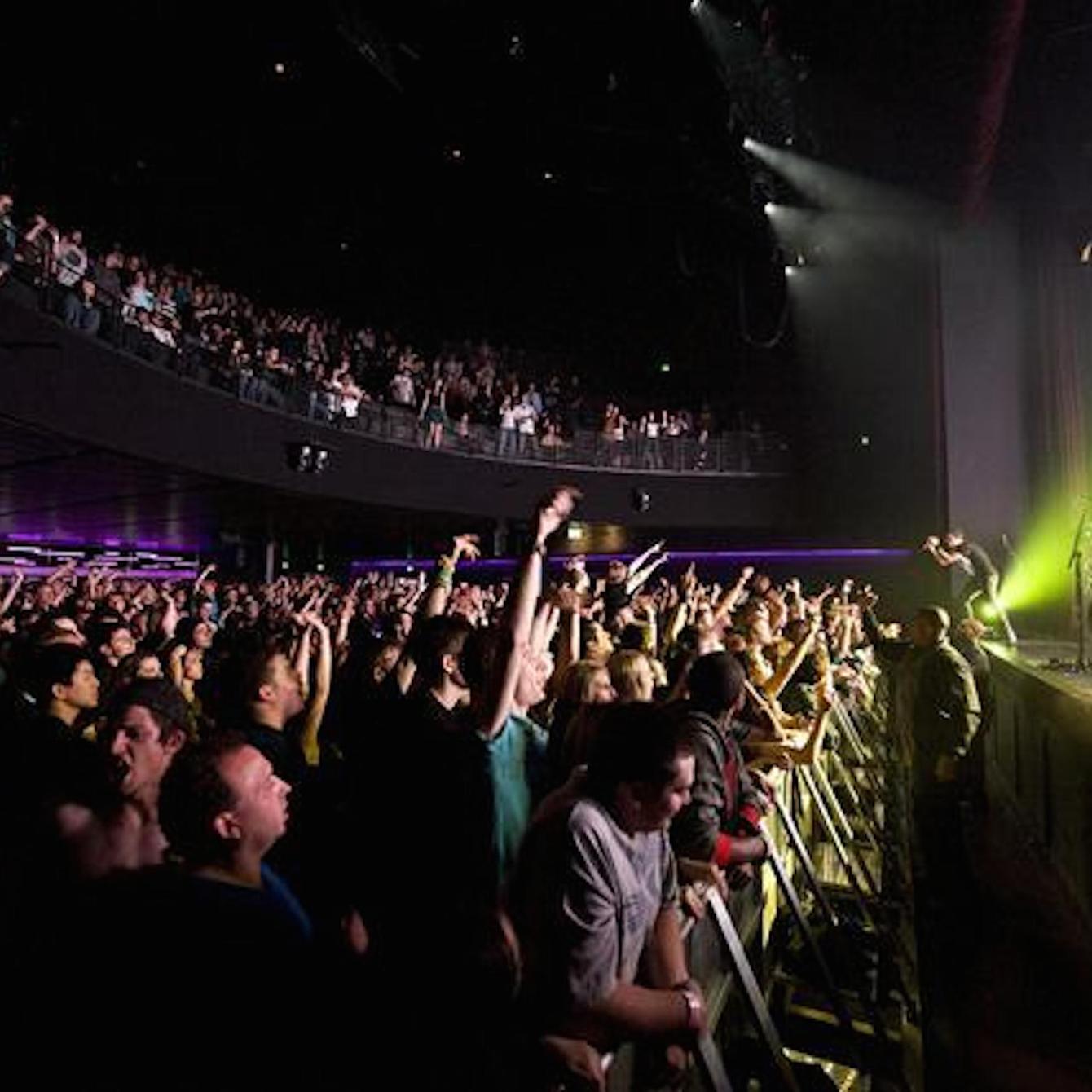