Eventup features hundreds of sites that are perfect to rent for a photography session. Today we focus on half a dozen of our favorite venues, each featuring a distinct allure that sets a unique tone for a photo shoot.

Casa Oceana Malibu is a beachside home with 180-degree ocean views. Private beach access makes for a superior photo shoot location with fantastic views at both sunrise and sunset. Featuring views of Catalina Island, Palos Verdes Peninsula, Paradise Cove, and Point Dume from the garden and the living and dining rooms, Casa Oceana Malibu is an intimate setting removed from crowds.

Melrose Lightspace is an affordable photo shoot setting. Flooded with natural light, the studio has been used for fashion photography, including Paper magazine editorials, and is also a popular site for head shots. The studio space, perched above Melrose Avenue, rents for $220 to $600 per day.

This Hollywood landmark is mere steps from the famed intersection of Hollywood and Vine. Opened in 1930, the exterior of the building looks fairly humble, but the interior embodies Art Deco magnificence. A $10 million refurbishment in 2000 restored the theater to its original grandeur. Special attention was paid to the ornate ceilings both in the theater and below the marquee. The theater also features splendid chandeliers, a stunning lighted stairway rail, and detailed moldings and gold leaf throughout.

Geisha Studios in Downtown is a 1920s Spanish-style building. Created by someone who understands the ideal conditions for a photo shoot better than most - a makeup artist - the studio space is full of natural light and features high ceilings and a charming veranda. Full blackout capacity is available, along with a vanity/wardrobe area, ladders, an equipment dolly, several backdrops, a steamer, and a garment rack.

7 Ways Eventup Makes Booking Your Next Venue Easier
An Interview with Dan Melwani
HOW TO: Be the Most Interesting Person at a Networking Event
10 Tips for Choosing the Right Event Photographer
When To Start Your Venue Search
Hotels are getting creative with their rooms

You're Throwing a Bachelorette Party? 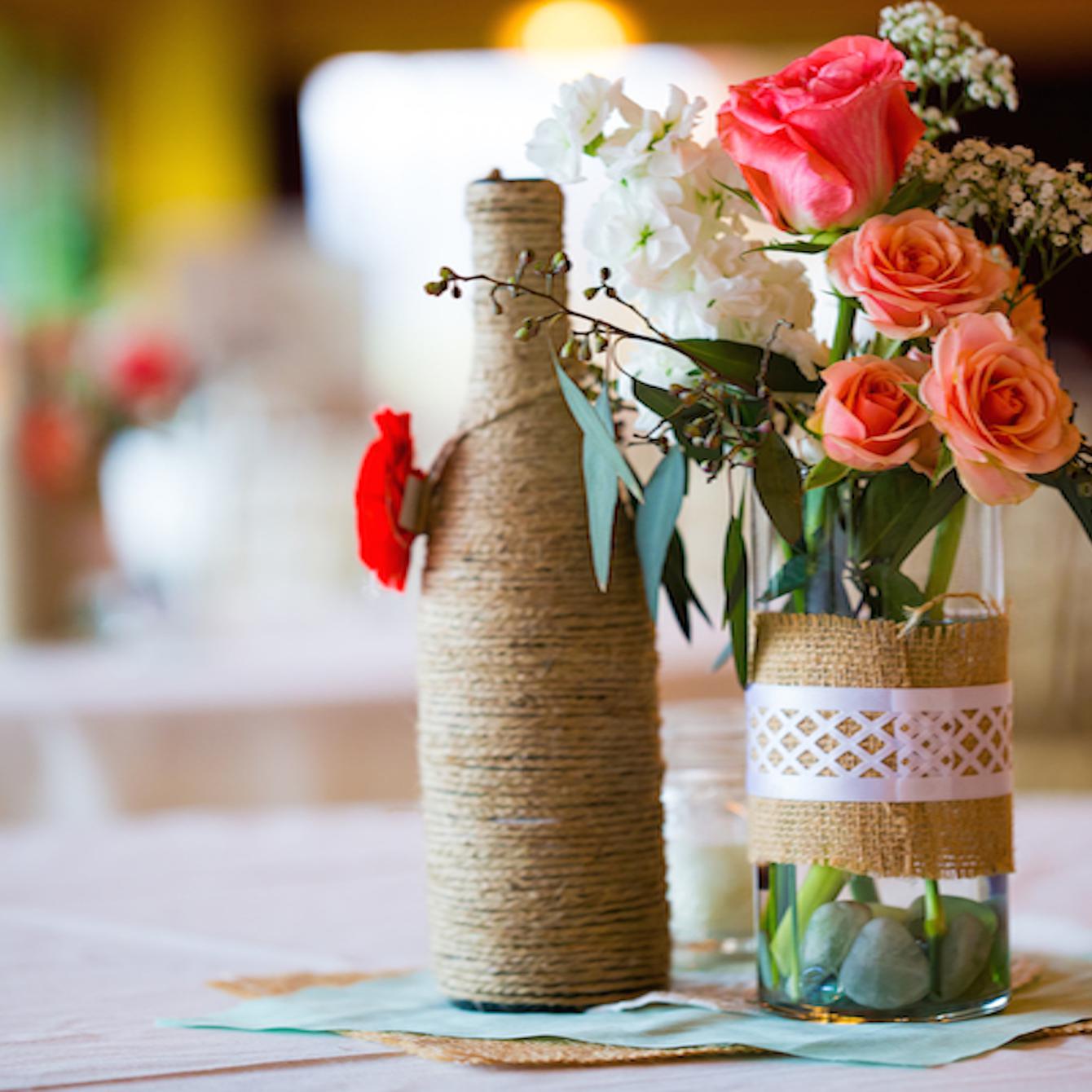