Celebrity birthday parties are hard to beat. Stars go the extra mile to celebrate their birthdays and spend big bucks on décor, entertainment, food, drink, and everything in between. Check out these ideas from ultra-lux birthday parties that you can steal for your next corporate event or cocktail party.

Kristen Stewart celebrated her 23rd birthday party this past April at Malo Taqueria Mexican Restaurant in Los Angeles with all of her closest friends. The party included great food, music and tons of dancing all night long. If you’re planning a birthday party or other type of event, you can find tons of LA Restaurants with Private Rooms to host your soirée.

P. Diddy is infamous for his over the top parties. When he’s not producing platinum albums, he loves hosting yacht parties, “White Parties” and birthday parties that have guest lists filled with A-list pals. For his 40th birthday party in 2009, he spent $3 million to have a party in the Grand Ballroom of the Plaza Hotel on 5th Avenue in New York. It was sponsored by Ciroc, Diddy’s own brand of vodka and attendees included Jay-Z, Jimmy Fallon, and Denzel Washington. While you may not have millions to spend, you could use Diddy as inspiration to host your next event in a swanky New York event venue.

For Rihanna’s birthday this past February, she celebrated by jet-setting off to Hawaii and spending some time on the beach to soak up the sun and relax. That didn't stop her from spending the night out on the town in a fancy limo to celebrate her milestone 25th birthday in true style. If you want to party like Rihanna, host your event on the beach, complete with lounge furniture, tropical drinks, and your very own limo ride around town.

Justin celebrated his birthday like a pro this year, spending a chill $20,000 to throw himself a circus-themed birthday bash in London. The party was complete with clowns and a ringmaster, where Bieber and a couple dozen of his closest friends partied all night long. The night before the circus-themed party, he went clubbing, ate some late night food and finally crashed at his hotel around 5am.

Paris and Nicky celebrated Nicky’s 30th birthday party at XS Nightclub where they spent a glamorous night looking fabulous and dancing the night away. Paris came prepared with a decadent cake and cupcakes. Have your very own nightclub party for your next big event! Many clubs offer private areas or the option to rent out the entire venue for your party. 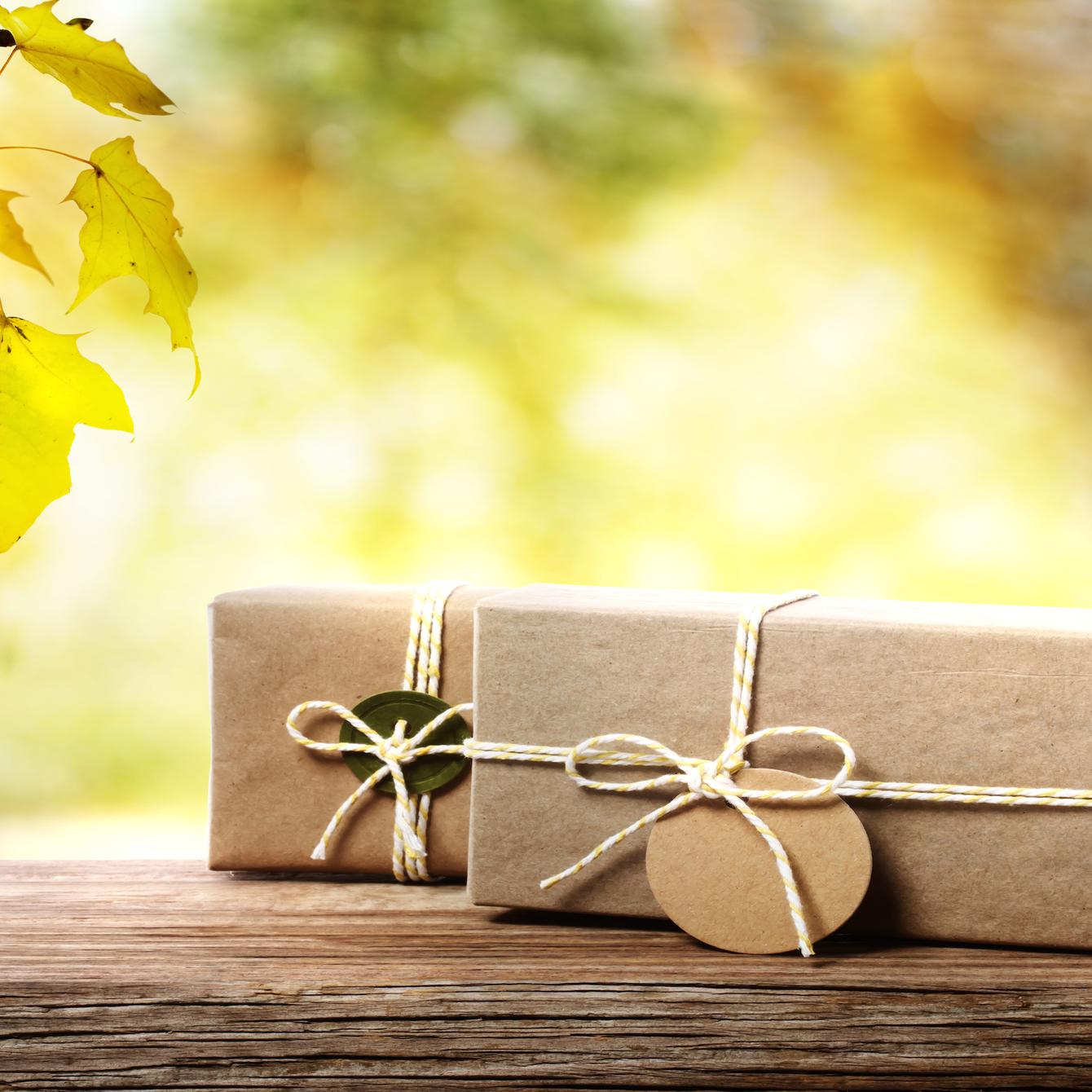