Five Filming Locations Worth Checking Out

At Eventup, we have a plethora of sites available for all sorts of occasions. Today we focus our spotlight on five Los Angeles locations great for filming.

The Alex Theatre, built in 1925, is a Glendale landmark. Though now mostly used for performing arts events (and occasional film screenings), it can also be rented for filming. Its appeal? A hybrid style incorporating elements of Art Deco, Classical Revival, and Streamline Moderne; a 1400-seat auditorium with a mezzanine and balcony; a spacious and spectacular walkway and courtyard; and a gorgeous neon-lit marquee. The theater is frequently rented for TV shows, commercials, and music videos.

Hollywood Castle, a secluded 10,000 square foot stone mansion in the Hollywood Hills, was built in 1974 to replicate an English castle. It contrasts the allure of old-world style with modern features in amenities such as a moat, secret lairs, suits of armor, leaded glass windows, and a ballroom with an outdoor pool and Jacuzzi, and a master suite featuring a Jacuzzi, steam room, and a five-head shower. The gardens and the castle’s views of Downtown LA and the Hollywood sign are breathtaking.

The Frank Lloyd Wright Jr. Mansion, also known as Sowden House, is one of L.A.’s most unique filming locations. Designed by Frank Lloyd Wright’s son Lloyd Wright in 1926, this Los Feliz domicile pays homage to the ancient Mayans, with its hand-cast concrete blocks decorated with images of the sun, water, clouds, and the harvest. With every room facing a spacious central courtyard, the home beautifully showcases the indoor/outdoor style of living both Wrights celebrated. Besides the unique architecture, some of the mansion’s most filmable features include antique artifacts such as a huge Indonesian Buddha, and a 400-year-old Quan Yin statue. An important part of L.A. history, the dwelling featured in Martin Scorcese's 2004 film The Aviator, has been featured in Architectural Digest, and played host to famous photographer Man Ray in the 1940s.

Exchange LA is housed in the old Los Angeles Stock Exchange Building, opened in 1931. Located in Downtown’s Historic Core, it makes for a striking filming location, with its impressive limestone,  terracotta, and granite façade; Classical Moderne architecture; outstanding bas reliefs carved in the exterior granite; and well-preserved interior. Commodious enough to include a long catwalk for fashion shows, movies filmed here include The Social Network and The Big Lebowski, along with numerous TV shows and music videos.

Villa Sophia, a 1927 Mediterranean Revival home in Los Feliz, has an impressive pedigree. It was once the home of acclaimed 1930s horror film director James Whale, subject of the film Gods and Monsters, who lived here while making Frankenstein (1931) and Bride of Frankenstein. Why is it worthy of filming? The villa and its half acre of gardens are perched atop 15-foot castle walls; the backyard has an unusual emerald-tiled swimming pool, and sweeping views of mountains and downtown Los Angeles; it stood in as an Italian Riviera villa on the final episode of the HBO show Entourage; and it was the setting for Victoria’s Secret’s Summer 2011 ad campaign. With great venues like these, you're sure to find a suitable filming location! 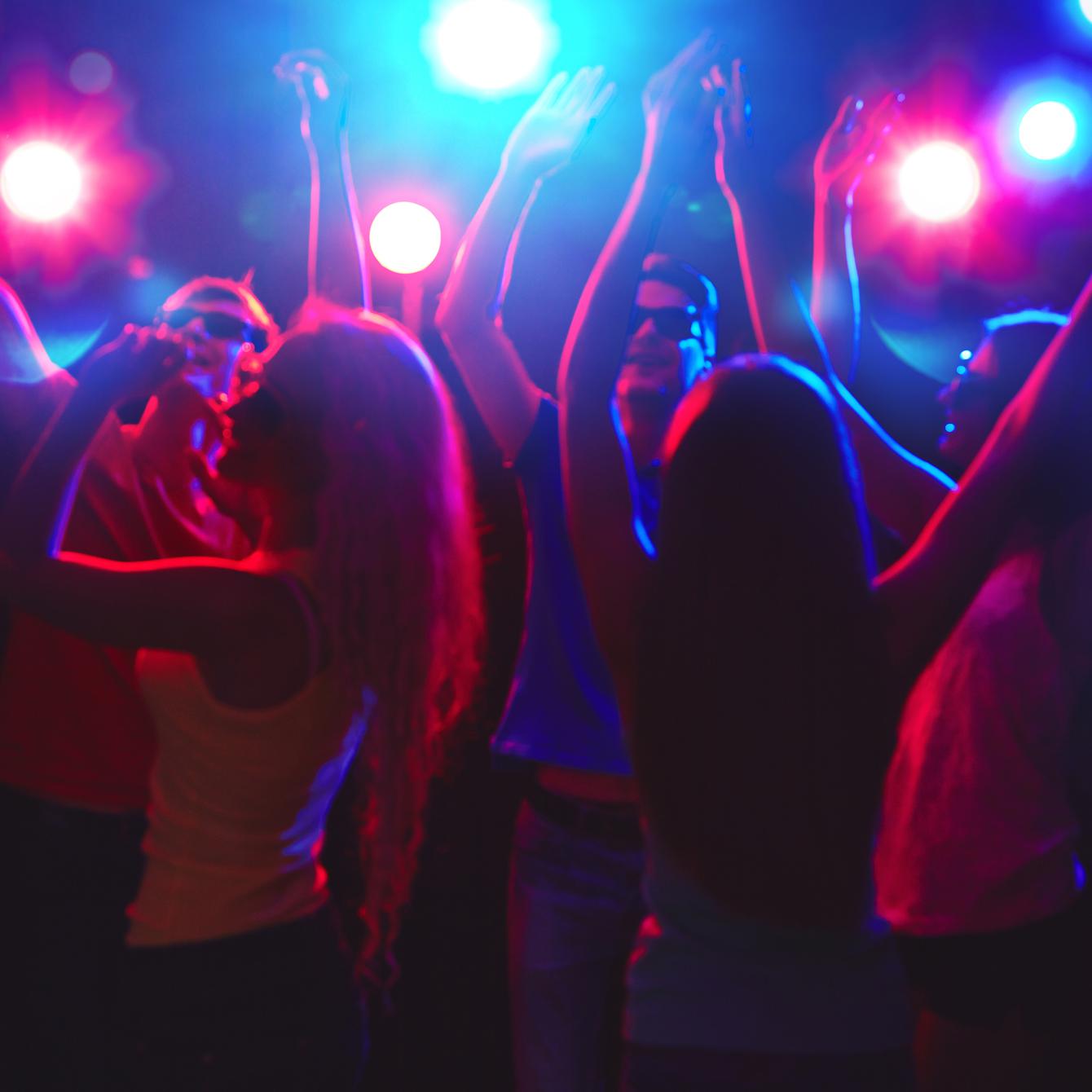 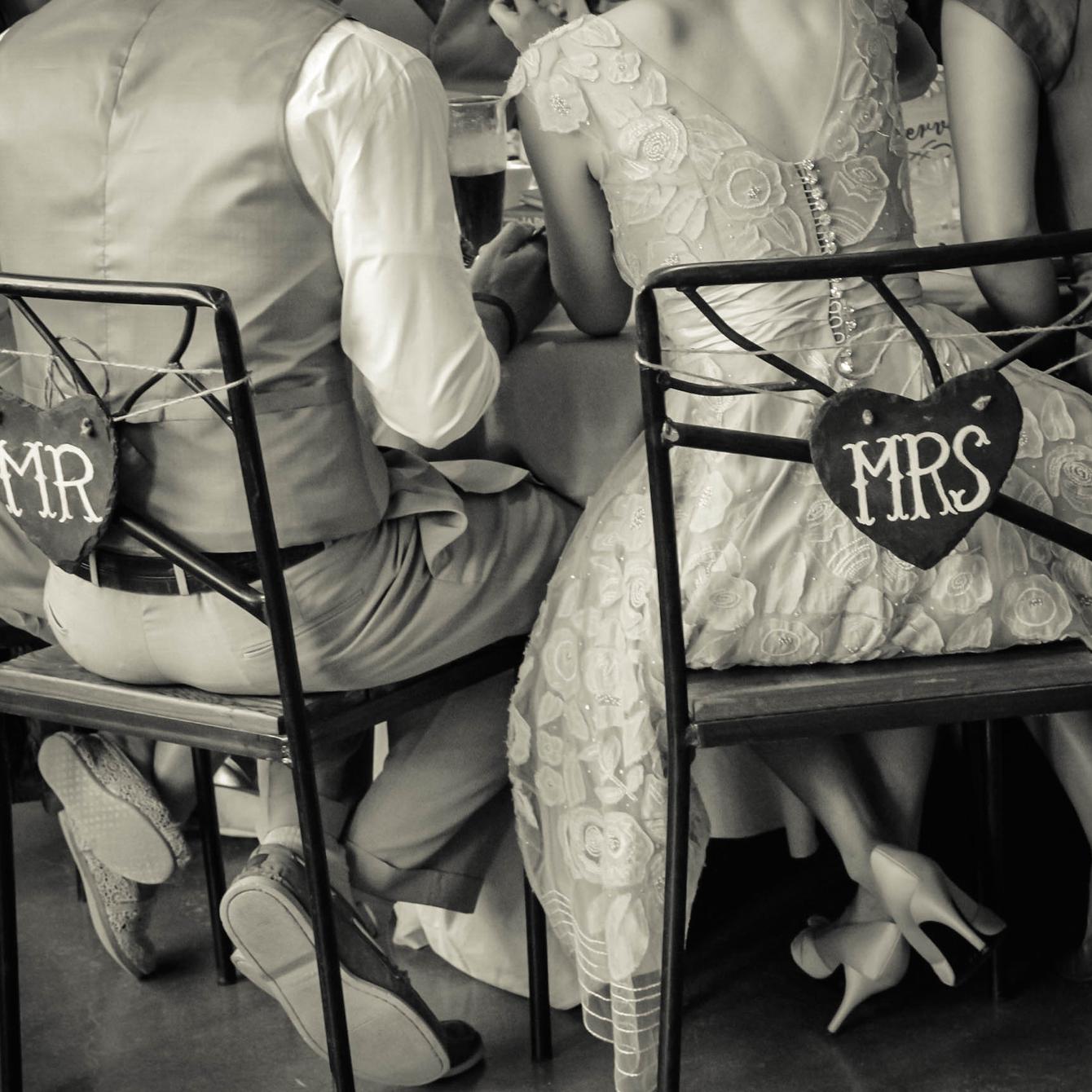 The Allure of the Vintage Wedding Venue