How To Throw An Amazing, Invincible And Incredible Superhero Themed House Party.

Themed parties are often the most exciting and memorable parties you can have. While any party is a great excuse to get your friends together and cut loose, a themed party adds an extra something that sets it apart from the other parties you'll probably attend this year. Not only will you get to dress up which can make for a funny ice breaker/a great excuse to look sexy/a fun way to pretend to be one of your heroes, but it also allows you to find other ways to make the party unique whether it's the drink and food you serve or your decorations.

Super heroes are a fantastic theme for any party because superhero costumes are so colourful and out there. This is great for those who want to look sexy, but can also be very funny (while nerds will have a blast). This is the perfect party theme if you're throwing a kids party, but even if this is an adult party then you can channel your inner nerd getting to dress up as your childhood hero. Here we will look at some ways you can really make the most of the superhero theme and have a... super... party. (Wow that was lame...)

The secret to a good themed house party is to decorate the room as well as the guests which can help everyone get into the right frame of mind more easily. If you have kids or old toys, or if you are willing to spend a little cheaply at Toys 'R Us, then you can leave some action figures around the room for instance which people can then pick up and play with while they eat. This way people will be able to find their own characters in toy form, and the toys can serve as a great ice breaker for people who haven't met.

Another option for decorations is to hang some posters around the room. Here you can either just hang more super hero posters up, or you can try and create a particular scene - such as an underground base.

Themed drinks are a lot of fun at any party or at an event venue, and there are a number of ways you can make your drinks more superhero-esque. One is to create brightly coloured concoctions - a bright green cocktail for instance could be a Hulk drink, or it could be some kind of potion for super strength. Likewise with the food you can get creative - something like Cheese Strings for instance could be Mr Fantastic cheese snacks. Here it's all about using your imagination, and the most important thing is no doubt the puns and amusing drink names. There's got to be something fun you can do with 'punch'.

Creating a playlist is an absolute must if you want to set the mood. Make sure to include tracks that people will actually want to dance too (don't be too ruled by the theme), but throw in a few super hero themes. Particularly great are themes from the old Saturday morning cartoon shows that will really be nostalgic for people who used to watch them.

Other ideas for decorations and nice touches could be comic books for people to flick through and heroic themed disposable party cups and plates. You can even leave a popular super hero movie playing on the television (or old cartoons), or you could set up a super hero themed computer game for guests to challenge each other at. Speaking of games there are many other fun games you can introduce that will work great with your theme. How about arm wrestling for instance? Think about how great the pictures will look of Thor arm wrestling the Hulk. Another good option could be a game that involves firing toy guns, or getting people to answer questions as their characters.

Of course a game that's really important is the fancy dress costume competition. This is a great way to make sure that people really put in the effort, but you also need to lead by example, so make sure you go all out on yours. The best costumes at a super hero party are no doubt the ones people don't expect - so don't be yet another Superman, try being Banana-man, Super Ted, Dead pool or something else unexpected.

Jenny Wadlow is a fun loving person and she likes calling her friends over to her place for a party every once in a while. She enjoys using creative ideas and party supplies for her parties and often shares her party experiences through blog articles.

5 Amazing Parties That Ended Bad
How to Plan A Sports Theme Party
10 Tips for Throwing an Outdoor Party
How to Throw a Zombie Party!
How to Host a MAD MEN Themed Party!
Tips for Hosting an Amazing Labor Day Barbecue 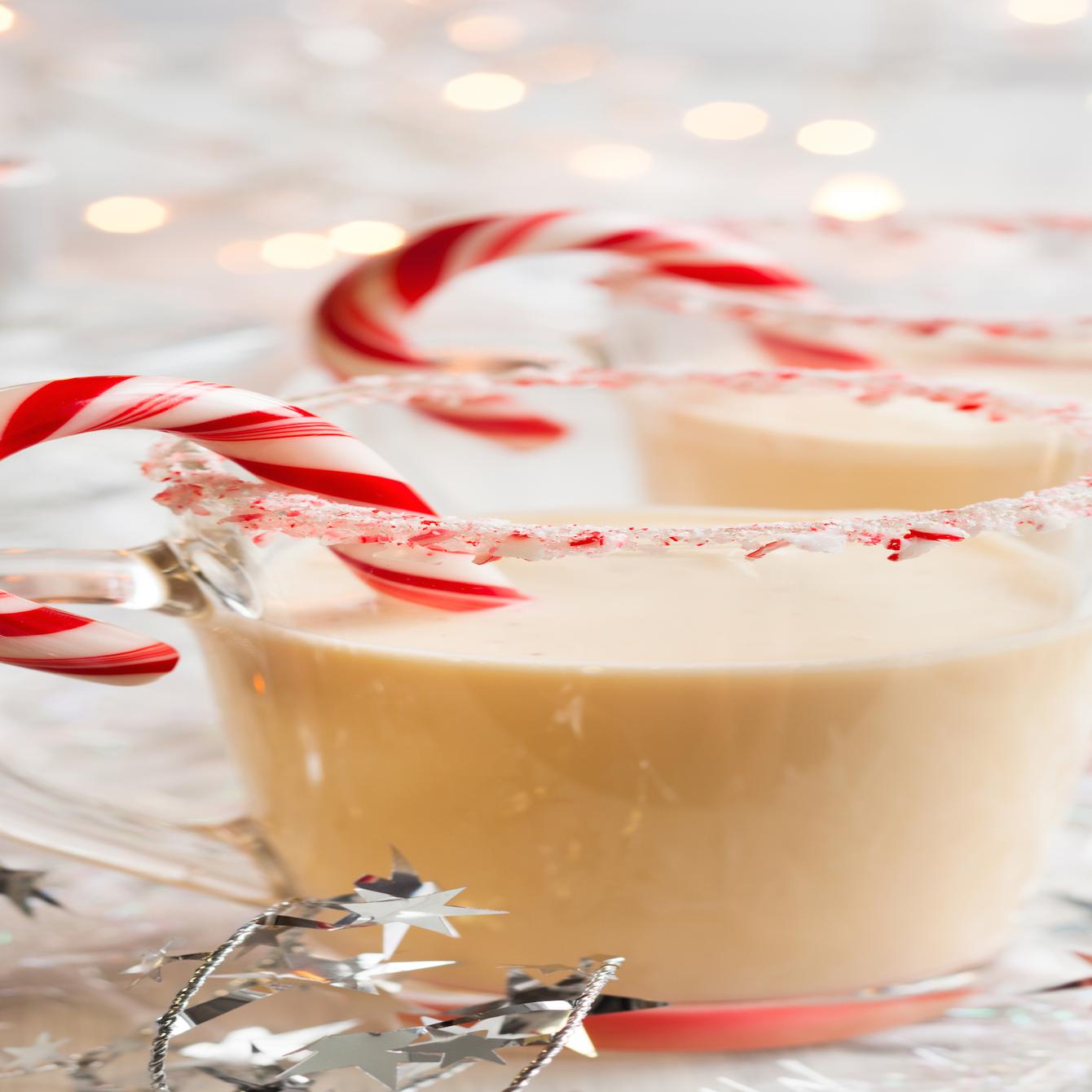 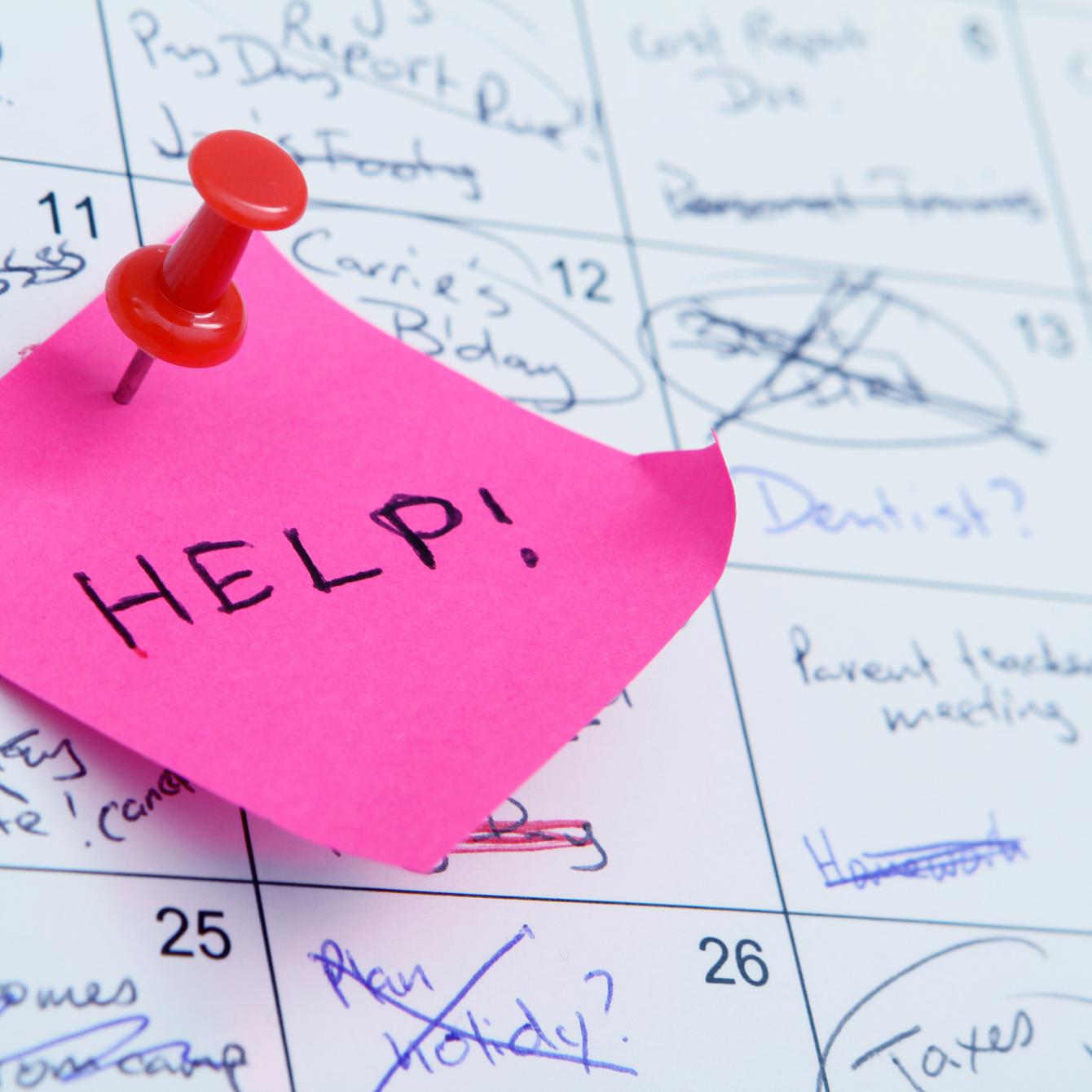 What happens when something goes wrong at your event?